Current Health Situation in the UK 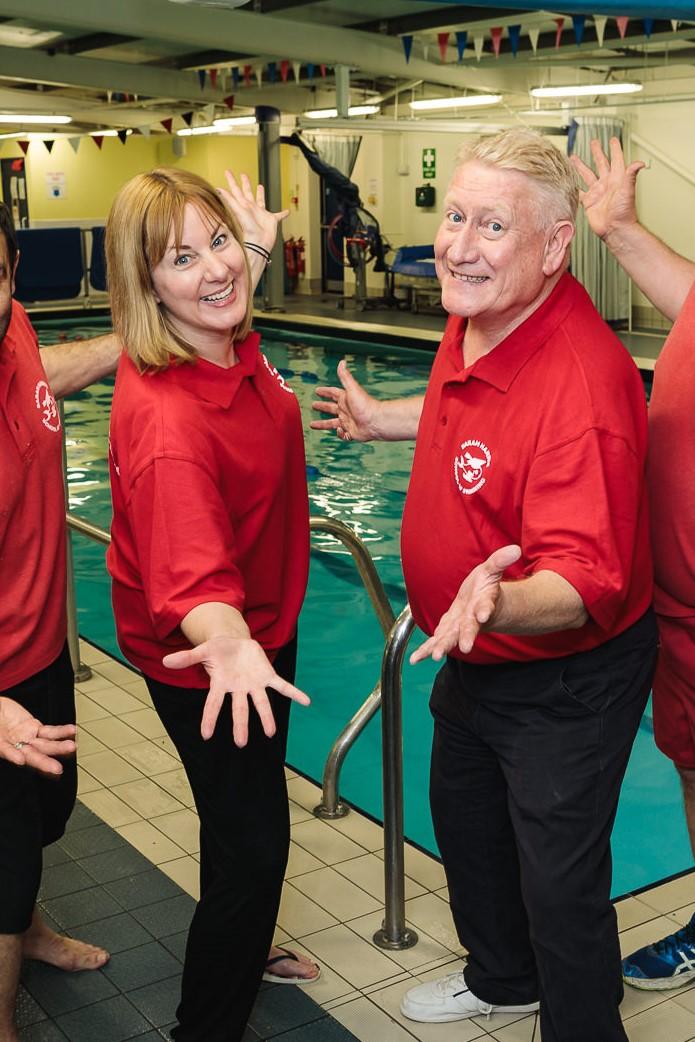 Rick is a trained PE Teacher and an Amateur Swimming Association (ASA) Principal Tutor.  He has been extensively involved in the development of various ASA initiatives including the full ASA Teacher Education Programme, the BT National Curriculum Training Programme, the National Plan for Teaching Swimming and the ASA ‘Aquamark’ quality assurance scheme for swim programmes.

Rick is one of a select group of senior ASA staff who are invited to train Tutors nationally. He has delivered literally hundreds of teacher-training sessions to both swimming and primary school teachers. In 2005 he became involved with the development of the new United Kingdom Coaching Certificate and the updated ASA National Curriculum Training Programme for Primary Teachers.

Joseph has thoroughly enjoyed the week. He says that everything has been explained very clearly and he feels he has made a lot of progress. He finds the fast track weeks very helpful and is always keen to swim every day. Thank you!

My daughter has improved a lot since swimming here. She could jump into the water on the second day, and swim without muscles after 3 days. The swim teacher is very experienced with training kids.  My daughter loves it. Thank you very much.…

Such a fun class, I love how the staff makes learning swimming so much fun. Rishit said yesterday at 4pm I can’t wait for tomorrow, so I can go back to my swimming lesson. Thanks a lot!

The swim teacher has been absolutely amazing!! So professional, caring, motivating. My daughter has improved a lot this week and I have no doubt that this support and guidance have been fundamental to her success!

AMAZING! After having lessons elsewhere that he didn’t enjoy, he came for an intensive week here and loved every minute of it. The swim teacher’s enthusiasm and brilliant teaching have helped Liam to improve so much in only a week. Thank you…

Cameron really enjoyed this week. The swim teacher was the perfect amount of encouragement. I will look at booking classes here again. Thank you.

Excellent sessions all week. You can really see the progress made from the whole class! Lessons have been really encouraging and The swim teacher has been fab! Thank you!

The Sarah Harris School of Swimming stands out for its unique approach and teaching. Whether in term time or during fast tracks, this has had wonderful results with my kids. They have grown confident capable swimmers.

Lily has never enjoyed swimming so much; she has improved a lot over just a few days. The classes were fantastic, would highly recommend The Swim School to anyone, The swim teacher’s approach is fun and engaging – thank you!…

Just wanted to say how fantastic The Swim School is and how pleased we are with how well our boys are progressing! They attend classes at Sandbach and are taught by Lee. He is so brilliant with all of the children and makes learning to swim so much fun! We are…

I'm so grateful to the swimming teachers at Bracknell for teaching both my children to swim. They are brilliant at their jobs! Ben and Isabelle are both very confident and competent swimmers now. It has given me a huge peace of mind that they have learnt this vital…

Just wanted to say a huge thank you, in a few short lessons you have transformed the way Ludo feels about swimming and today he jumped into the big pool and he wouldn't have ever dreamed about doing that before. Your lessons are fun, engaging and caring. We are so… 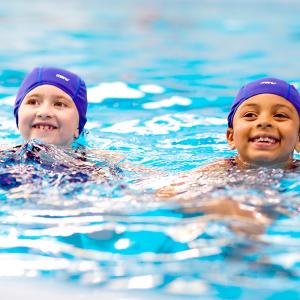 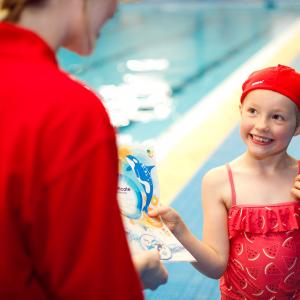 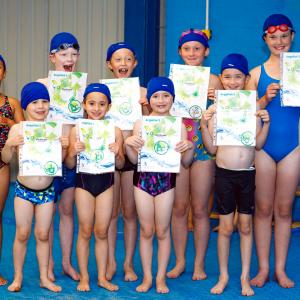 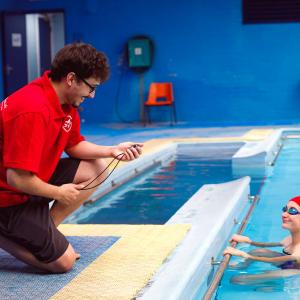 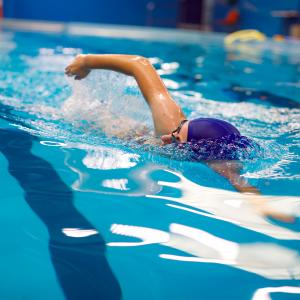 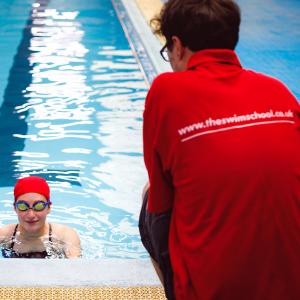